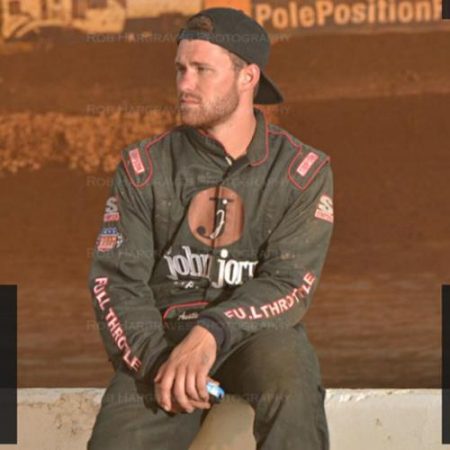 Up Close with Austin Williams

Austin Williams is a 3rd generation driver following in the footsteps of his dad Rip Williams and grandpa Bob Williams. Started racing in 2008 in Wally Pankratz Ford focus Midget. Austin ran only one year in the ford focus midget and jumped into a 410 USAC/CRA sprint car for John Jory Motorsports. In his first year in the USAC/CRA 410 he won the rookie of the year honors, and in 2010 was got honored with most improved driver. Austin continued to race the 410 sprint car for Jack Jory until this last year 2018 when Jack decided to step away from being a car owner. Throughout the 9 years driving the number 2 John Jory owned sprint car he racked up 7 USAC/CRA wins.

On the off weekends Austin is a avid hunter and fisherman. Traveling up and down the coast fishing and all over the states and even Africa hunting. A lot of time is spent with girlfriend Amber and friends hanging out around town and try to head to the river as many times as possible to play on the water. Hanging out with the family is always big also with niece Lexi Jo and new nephew lil Rip!